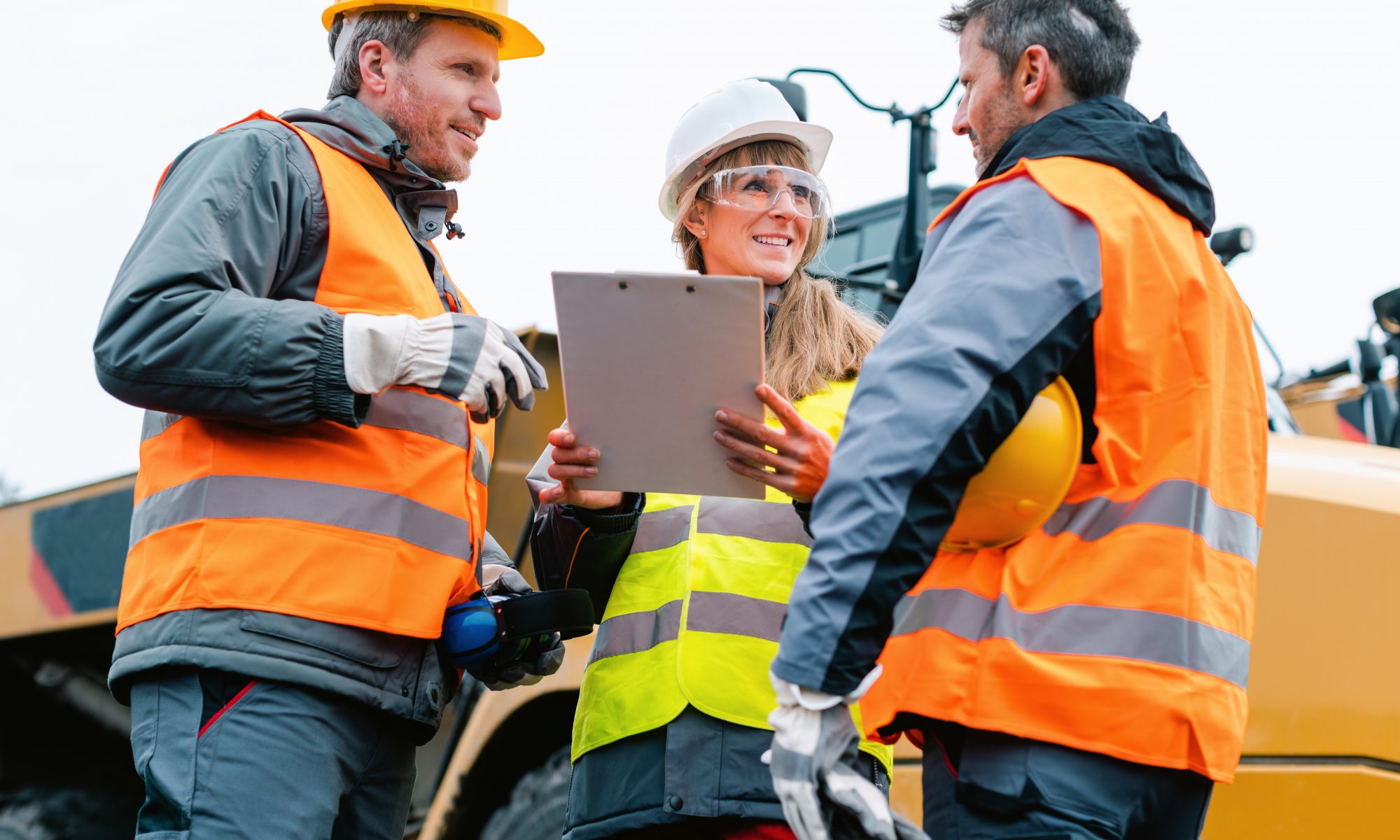 Since the US Securities & Exchange Commission (SEC) passed its new mining property disclosure rules, I have heard many suggest that the SEC would prefer mining companies to use external professionals (i.e. consultants) as qualified persons (QPs) instead of their own employees. Such people cite the fact that the Commission, in the rules, allowed a third-party firm (i.e. a consulting company) to sign a technical report summary (TRS) and provide written consent on behalf of its employees who prepare the TRS. They point to the fact that the rules do not provide the same allowance for employees. This is simply not true and I will attempt to explain the Commission’s reasoning for arriving at this position in this post.

As some of you know, I was involved in writing the Regulation S-K 1300 rules as the mining engineering academic fellow at the SEC and later as an expert consultant to the Commission. Thus, I have knowledge of the discussions that led to these conclusions. However, in this post, I plan to use the Commission’s releases that promulgated the rules to explain the Commission’s thinking.

In the proposing release in 2016, the SEC proposed that all QPs should sign the TRS and provide consent individually as is the practice in Canada and elsewhere. The Commission also made it clear that QPs, as experts under US disclosure rules, are subject to Section 11 liability, which holds experts liable for material misstatements and omissions. During the comment period that followed the proposing release, we received several comments from industry stakeholders who were concerned that subjecting mining professionals to Section 11 liability will decrease their willingness to serve as QPs. Some commenters suggested that the Commission should allow the employers of QPs who worked for third-party firms to sign the TRS and provide consent on their behalf as the Commission was already doing for attorneys, accountants and petroleum engineers (under its oil and gas disclosure rules – Regulation S-K 1200). For example, the National Mining Association, in its comment letter, argued that, “exposing these professionals to individual liability under U.S. securities laws
would be inconsistent with the treatment of auditors and other engineering
professionals. Other professionals certifying reserves of natural resources such as oil
and gas in SEC filings are not required to be individually named.” The SEC found this argument convincing.

As the SEC went on to explain in the adopting release, “[w]e are adopting these third-party firm signature and written consent provisions to assuage some of the concerns raised by commenters in connection with the potential Section 11 liability of qualified persons.” Further, the SEC said this change to the proposed rules “should therefore mitigate concerns expressed by some commenters that potential Section 11 liability may reduce the willingness of some individuals to serve as qualified persons.” No where is the Commission on record indicating any preference for external QPs. In fact, despite pressure from certain quarters, the SEC refused to require that QP be independent of the company under any circumstance as is the case under the Canadian NI 43-101.

I admit, without the required professional liability coverage, internal QPs would carry more risk as they are named personally in the signature and consent documents. But the position out there that the SEC has a preference for external QPs is just not based on the regulatory history of S-K 1300. As with much of the rules, I suspect this confusion is created by a quick reading of the regulatory language without reading the proposing and adopting releases, which provide the SEC’s reasons for arriving at the conclusions it came to. I encourage all mining professionals who are involved in disclosures of exploration results, mineral resources, and mineral reserves to read all the background (the two releases). I know that is burdensome but that is the only way to truly understand the rules. Alternatively, why not attend one of our short courses on the rule that provide the background as well as my insights on the regulatory intent?

If Sphinx can be of help as you prepare S-K 1300 compliant disclosures, let us know. We provide disclosure support services to help make your transition from Industry Guide 7 to S-K 1300 smooth. As usual, leave your comments below.